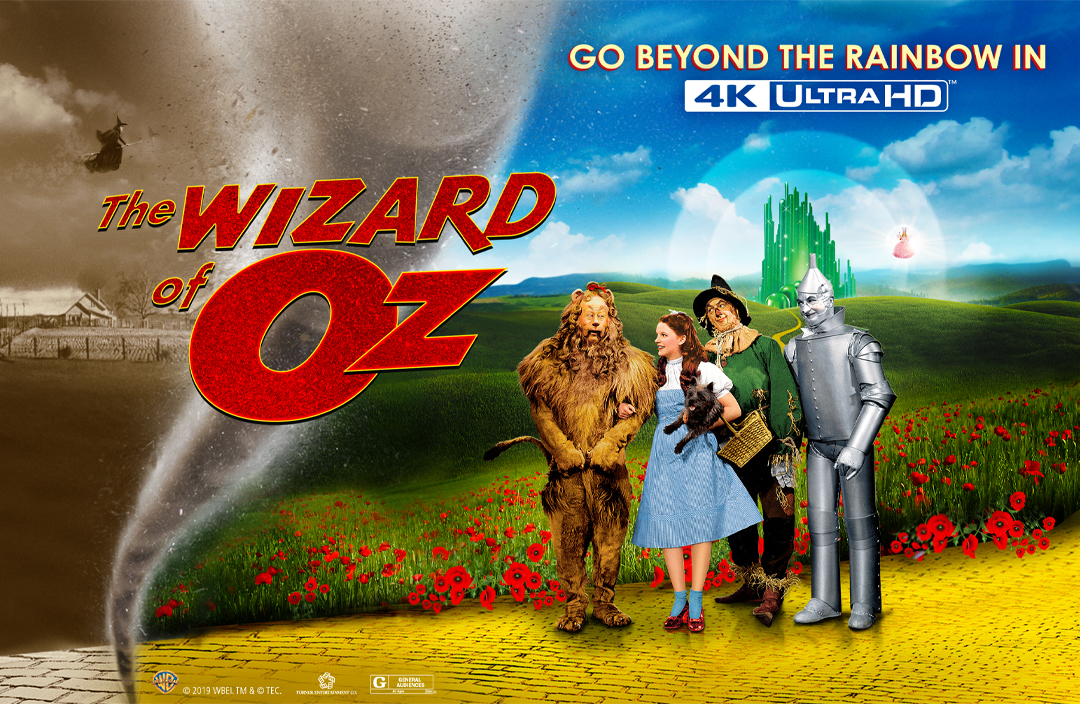 Five Things You Might Not Know About ‘The Wizard of Oz’

With Halloween only two days away our Wizard of Oz giveaway concludes. Thank you to all who participated in this giveaway and congratulations to our two winners! Now celebrating its 80th anniversary, the ideas expressed in The Wizard of Oz still permeate today’s culture. Of course, today everyone knows “there is no place like home”, but let’s take a look at 5 things you may not know about The Wizard of Oz. 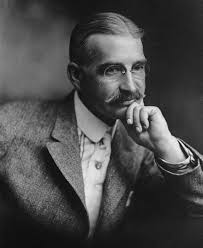 By the time “The Wonderful Wizard of Oz” was published Baum had already tried his hand at several other professions. Early in his life, he was a playwright, actor, and prize-winning poultry breeder. After departing from those occupations, he took up a position as a salesman for an oil lubrication company. It wouldn’t be long before he would move on yet again to become a traveling salesman for a glassware firm. It was then he began writing stories. This was the genesis for his career as a children’s author and “The Wonderful Wizard of Oz”. (History Chanel)

The horses in Emerald City were covered in Jell-O powder 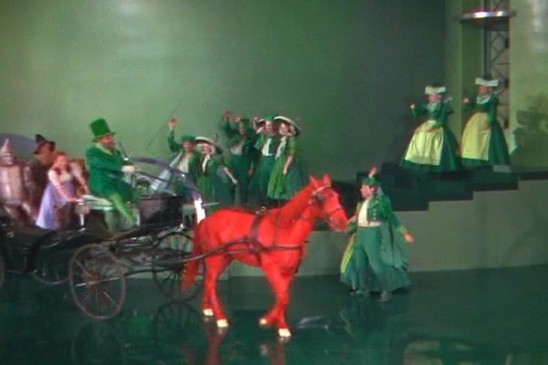 In order to achieve the look they were going for in the Emerald City scenes, the special effects crew covered the horses in Jell-O powder. The horses would try to lick themselves clean so the scenes had to be shot quickly. (Flavor Wire) 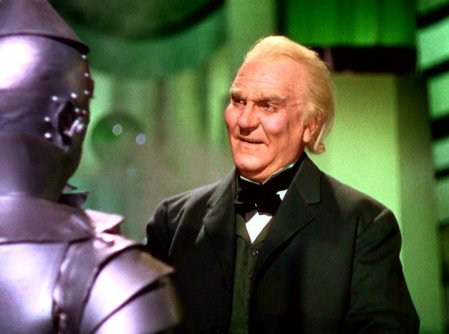 The coat worn by Frank Morgan’s character was purchased in a thrift store and originally belonged to Baum. This fact was only discovered later and was confirmed by Baum’s widow and tailor. (Flavor Wire)

“Over the Rainbow” was almost cut 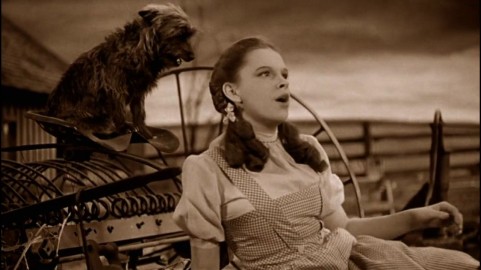 It’s hard to imagine this film without the “over the rainbow” scene but the now-famous song was almost cut out entirely. Some worried that the song would make the film too long. (Flavor Wire) 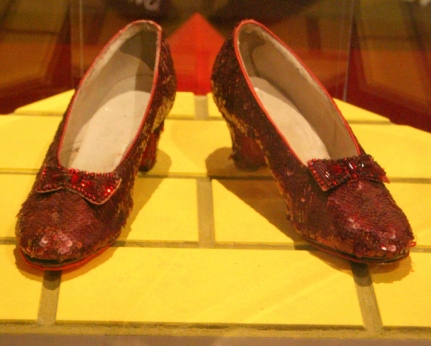 Technicolor had recently been introduced to film making and the film creators thought the red slippers would stand out better against the yellow brick road. Only four authentic pairs created during the film’s production exist today, and one pair sold at auction in 2000 for $666,000. (History Chanel)

Family owned and operated for over 65 years, Rubie’s Costume Company is the largest designer, manufacturer and distributor of Halloween costumes and accessories in the world! We remain true to our founders’ vision by continually offering innovative products and a variety of styles for the whole family to enjoy, including pets! With the 3rd generation playing such an integral role in our future, we’re confident Halloween with Rubie’s will continue to flourish for years to come. View all posts by Rubie's Costume Company